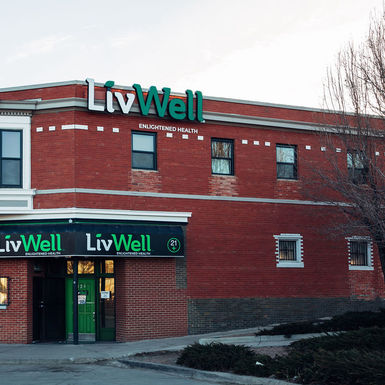 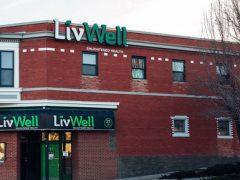 LivWell Trinidad opened its doors in January of 2015. While it currently houses our 21+ recreational marijuana dispensary, the building itself originally operated as the Monte Cristo Saloon, one of the oldest and most iconic features of this picturesque Southern Colorado town. As the Gateway to the West, Trinidad saw some of the most famous figures from our country’s Wild West days, including the likes of Wyatt and Virgil Earp, Doc Holliday, and Tom “Black Jack” Ketchum. In fact, the Monte Cristo Saloon likely catered to many of them.