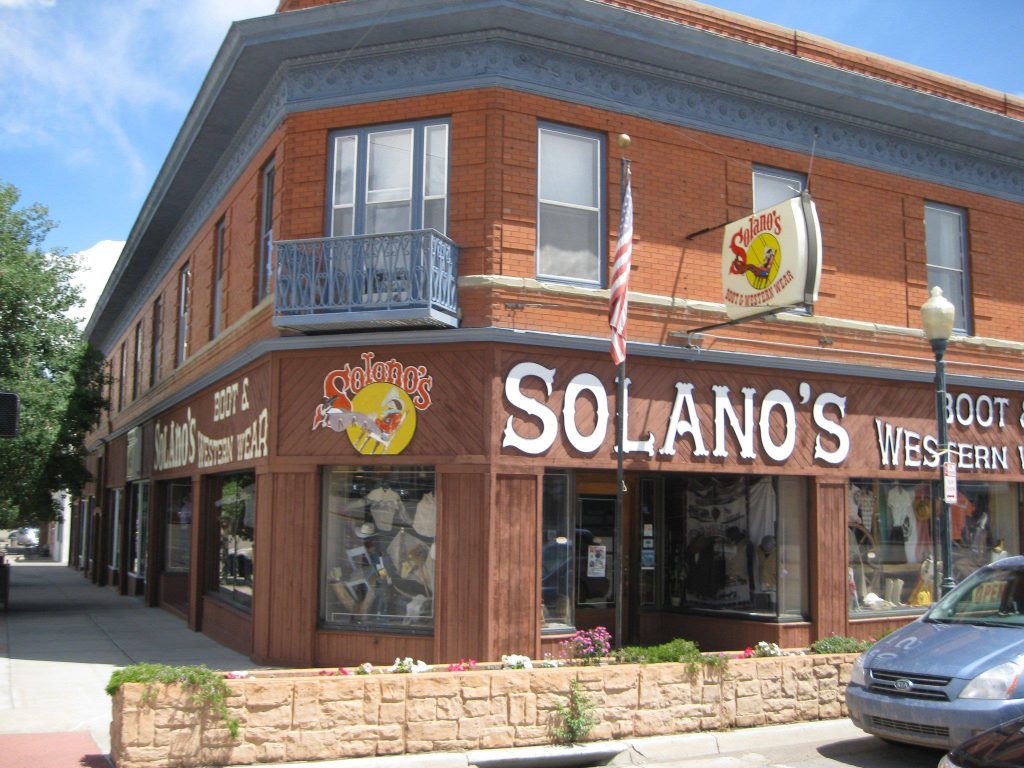 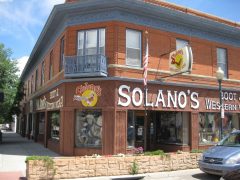 We began humbly in September of 1956 when Andy Solano opened a small boot repair shop in Raton, New Mexico. After years of spending many late nights and early mornings resurrecting countless pairs of tired old cowboy boots Andy’s wife Fabie joined him and opened a small western wear store where she carried several styles of boots and shoes. The business began to grow steadily throughout the next decade when, in 1976, their eldest son Ralph returned to Raton and dedicated himself to the business. Working late at night and into the early morning hours, Ralph slowly created the unique atmosphere that makes Solano’s what it is today. He also began to stock a wider variety of merchandise while expanding on the selection of boots that his mother started.

For the next 20 years the business continued to flourish, while running mainly on a staff of family members, and gained regional as well as national recognition as one of the most unique and authentic western stores in the country. The vast array of merchandise at Solano’s is one-of-a-kind and includes items such as tall top boots designed by Solano’s, 5-inch brim hats, old west style clothing and much, much more. There’s something to cover just about anyone from head to toe! As of December 2003, people all over the world now have the ability to purchase quality western wear via this website which was created by Ralph’s son, Drey.

Today, Solano’s is still run by family. Fabie and Andy are the owners and operators, their daughter Sandy is in charge of managerial operations, grandson Drey is the company Webmaster, granddaughters Valerie & Tiffany are sales clerks, and long time employee Sandi does all the rest. On behalf of the entire staff we welcome you to stop in and experience for yourself our “hat cemetery” – a collection of over 300 authentic used cowboy hats (the largest of its kind in the world!) – and an old-fashioned kind of western service you just won’t find anywhere else. Remember, here at Solano’s boots are our business, hats are our specialty and we’ve got just about everything else in between!