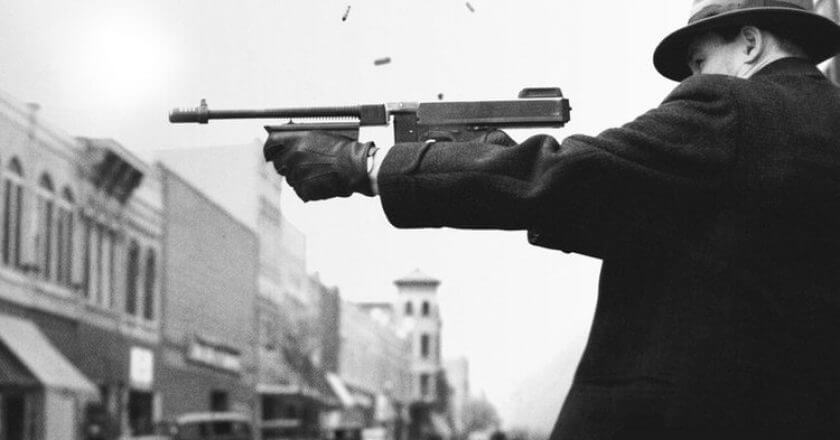 Fly on the Wall

A Fictional Narrative by: Antoinette Wharton

Deuces and Jacks are wild.  Smoke billows in a cloud above heads creating a translucent ceiling in the saloon. Jazz music from the band flows boisterously out the doors into the streets of the bustling mining town.  Ladies in their shimmering dresses dance in stride to the uptempo music, while the gentlemen smoke and lose their hard earned nickels in a poker game.  The moonshine splashes about when the rowdy crews cheer and salute at the revelry taking place.

Since Prohibition, the livelihood of this town has been miniscule and depressed.  This is the only joint open in town because the pathways underneath our feet have been discovered and the runners keep us stocked. By invitation only, you have to know someone to be let in.

The man sitting at the far corner of the bar, cigar is in his mouth, tilts his hat up with an unruly expression of anger for the abrupt interruption of the celebration.“Sheriff  got word of the moonshine in here, better close up the doors before they get here. He knows the stash is being moved tonight. They’re onto us!”

A panicked young runner, gripped by his neck and pulled into a corner by Al, stays out of sight for the rest of the party because he can’t be privy to anymore of the conversation.  The fear of being caught rallies within everyone and the place starts to clear out.

I turn to start cleaning the bottles and glasses trying to ignore the information the two men are exchanging in the corner near my waitress station. Hustling to get the evidence hidden, an arm grabs me and whispers that my help is needed downstairs. Downstairs are the tunnels, or so I’ve heard. Staff has never been allowed in the basement of the saloon. Everyone else has completely disappeared, leaving me, the runner and Al in the now disheveled empty saloon. I should have left when I had the chance.

He gently grabs me by my elbow and guides me to follow the runner who is racing to get in the Model T car hidden behind a large, stone sliding door.  They both slide open the door to exit the saloon through the massive tunnel. I’m shocked to even see it in front of me. I had imagined a hole large enough to wiggle through on hands and knees when hearing stories, not one so large an entire car could fit through.  We all help to load the growlers and cases filled with moonshine and the trunk of the car slams.

I try to exit and go back upstairs, but the main door slams open again and heavy boots can be heard above our heads. Al covers my mouth and pulls me into the car with them. The runner rushes to shut the heavy basement door and almost can’t get the stone wall to close behind him.

“We have to wait to start the car or they will hear us and know we’re down here,” he whispers to me. I nod silently, fearfully, not knowing where I’ll end up in all this scurry.

Mumbles and jumbled voices talk to each other on the main floor, knowing someone tipped off their arrival. Frustration sets in with who we assume to be the sheriff and his deputies. They know the basement is down here and now the footsteps are creaking down the steps. We’re behind the stone door that blends into the wall, no one would guess it’s the gateway under the city. He still keeps a hand over my mouth to keep me quiet. We got all the evidence put away in the nick of time to keep them questioning their presence in the saloon.

Heavy boots head back up the stairs and out the front doors as the car starts up and we race down the dark and desolate tunnel. Another smooth getaway by the man who has been supplying our town with the fun they’ve so desperately sought out. Now it seems I’m stuck in this mess, too. The tunnel tredges on for miles on miles, it seems. I have no idea where we end up once we stop. The cavernous tunnel leads into another set of stairs once we arrive at its opposite entry point.

The wood soaked alcohol smell is so strong the odor stings the nostrils as we climb up the stairs that lead to another ladder under the floorboard of a house. The wooden cabin is full of large barrels and bathtubs with liquid booze soaking and fermenting. A sight to see indeed.

A group of runners, like the boy who gave Al the tip, rush to basement of this house to carry up the inventory we brought back with us from the bar.

“Another close call, Al? With witnesses this time?” A disapproving man in a three piece suit says as he walks around the corner.  “Why do you insist on being in these places when you know they’re on the hunt for you head,” he continues.

Al shakes his head and continues into the next room, slamming the door. I stand leaning against a doorframe shaking from fear of what might happen next. I wasn’t a witness to anything I hadn’t already seen before. Well, other than the tunnel and the escape route, that is.  Of course we’ve all known there was some kind of secret passage way for getting the moonshine into the saloon during the lockdown of alcohol. They’re treating me like I could be just another fly on the wall with nothing to lose or gain by knowing this information. As if I’m not even here.

The next move I make would like to be towards the front door, but the truth is, I’d have no idea where to go from there. Just then, Al comes back out of the room and starts giving me directions.

“Go straight out the door, ya hear me kid, then keep walking about 100 paces south. Don’t even think about getting into anotha car until you’re at least five miles away.”

His accent is so heavy and clearly not from Colorado. I listen intently. Gratefully they’re letting me go unharmed. He opens the front door for me.  As I turn to step out the front door bullets fly in every direction, one through the slip of my dress, but it doesn’t hit me.

Rattling tommy guns fire back from inside the house I’m now running from.  I see two deputies laying by the side of their cars from rifle exchange. The front of the house is decorated with bullets and I’m sure the massacre is just as bloody inside. I keep running, not looking back. A sheriff’s car approaches me, but I don’t stop going and I’m not sure why; I’m no criminal. He finally chases me until I’m gasping for air and he puts me in the car.

“Ma’am, it’s going to be alright. Calm down and take deep breaths, I’m here to help you,” he says. “You just escaped within an inch of your life!”  “That man who threw you into the line of fire, do you know him?” he asks.  I shake my head no, tears streaming down my face. I had only just seen him at the speakeasy tonight for the first time.

“Well darlin’, that was Al Capone, the most wanted mobster, and it looks to me like you just helped him get away.”