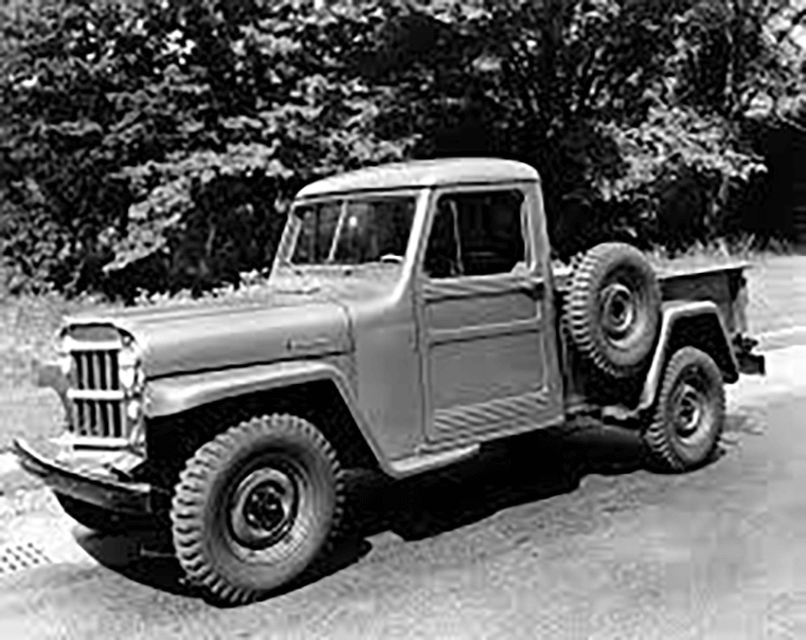 Sequel to WAITING FOR JUSTICE

Sara hiked quickly along the trail back to Grandfather’s house. The day was warm, and she tied her long sleeve shirt around her waist as she walked, so excited about her find she didn’t even want to stop for a minute. Finally reaching the little house, she knocked lightly at the back door. At Grandfather’s gravelly “Come in,” she entered the sunny back room of his house in Jansen. She loved this room with its shelves of books, his collections of rocks and arrowheads. His guitar sat in the corner behind the old oak rocking chair, a soft old quilt folded to pad the seat. Feathers, possibly turkey, she thought, fanned out on the table. Grandfather was tying sage bundles. The room was fragrant with its scent.

As she came in breathlessly, he looked at her, pushing his glasses up on his prominent nose. “What is it, Sara? Something wrong?”

She smiled. Grandfather watched out for her. “No, no, nothing wrong. I have a surprise for you, Grandfather, but we have to hike a little for me to show you what it is.”
He looked the same as always, in faded jeans and a work shirt rolled to the elbow. He wore his steel gray hair smoothed back in a short ponytail. His skin was weathered and burnished from years of outdoor work, face always clean shaven.

“Well. I’m almost done here. Then we can go. How far?” He took a sip from the ever-present glass of brown liquid on the work table. Sara knew he considered the whiskey “medicine” for his aching hip. It was part of his day and didn’t seem to affect his activities. Not her place to judge him anyway.

She pointed to the ridge on the eastern edge of his little property. “Not far, maybe a mile to get there.”

He nodded thoughtfully and looked out at his ancient Jeep pickup truck parked next to the house. “We can take her part way. Maybe you can drive a little.” He smiled at her delighted response.

“Awesome! I’ll go fill the water bottle. It’s hot out there!” Spinning around, ponytail flying, and heading for the kitchen, she could hardly contain her excitement. Grandfather always seemed ready to share adventures like this. Today she had something very special to show him.

He finished tying the last sage bundle and set it in the box he had on the work table for giveaways. Friends and others used them for smudging and clearing negative energy from their homes. He liked having a hobby that benefitted himself and others.

Hearing Sara’s footsteps in the doorway he pulled his light cottonwood walking stick and a wide brimmed straw hat from behind the door. He always took a walking stick. He was steadier with it and found it handy when going through brush or to block a wayward snake. The hat protected him from the heat of the sun.

“Ready, Grandfather? I’ve got the water. Thanks for letting me drive. You know how I love your old Jeep.”

“Sure, sure,” he said, enjoying her big smile as they walked out of the house. He set his walking stick in the bed of the faded red and grey truck, then climbed in the passenger side. Sara was already in, hands on the steering wheel, waiting for his ok to start the truck.

Looking over at his granddaughter, in the driver’s seat of the old 57 Willy’s, he had to smile. The fourteen-year-old was curious and capable. She listened to his stories and was respectful of his possessions, namely the truck that she loved to drive. He was pleased that they enjoyed exploring the surrounding countryside, finding various treasures. They could always find an interesting rock, piece of flint, or uniquely shaped tree. What had she found now he wondered. Giving her the ok, he listened as the old truck rumbled to life when she turned the key. The gears ground a little when she shifted, but she let the clutch out smoothly, and they idled down the rough track that led to the creek and the bumpy approach to the ridge where she said the surprise was.

The road stopped at the base of the ridge, but there was a loop for a turn around which she followed as he had taught her. She stopped, shifted into reverse, turned off the ignition and looked over at her grandfather. “You are really going to be surprised… It’s only a little ways now.”

Getting out he grabbed his walking stick and followed Sara on an old game trail up to the ridge. They came to a rusty old barbed wire fence, that she led him along for several yards, and then stepped over where it sagged to the ground, its weathered cedar posts leaning and cracked. He stopped, leaned on his walking stick and looked at her sternly.

“You know you are off my property now, don’t you?”

“How much farther?” His tone was abrupt. He didn’t want to encourage his granddaughter to walk on others’ property without permission. But he was curious now, and if it wasn’t too far he would allow it.

“Just right up at those rocks,” She pointed to a spot a hundred yards away.

He snorted his disapproval. “No further,” and stabbed the ground with his stick as he stepped over. They hiked up to the rocks and stopped in the shady spot where Sara had rested earlier. Grandfather settled on a rock. Sara shifted restlessly next to him.

“Water?” she asked, handing him the bottle. They drank, and looked out over the green space in silence. She addressed him in a quiet voice. “It’s back here, Grandfather,” He followed her gaze toward the back of the shallow cave.

“Take my stick in case of a snake. I’ll follow.”

He stood, observing her as she stepped to the gloomy corner. She poked carefully around as he had taught her, until she was satisfied it was safe. Then she dropped to her knees in front of what looked to him like the piece of an old blanket. Stepping over to her, he watched in anticipation as she unwrapped her find.

Grandfather sucked in his breath when he saw the guitar. The legend of the Viejo was true! Here was the guitar! According to the legend the Viejo had hidden the guitar before getting burned out and killed. Here was proof.

“And look, there’s a piece of folded paper inside.” She paused, as if waiting for his permission to reach into the sound hole to extract the paper. He gave a slight nod. She found a slender stick on the ground and swished it around inside the guitar to scare away any creatures before reaching in for the tattered piece of paper.

Unfolding it with extreme care, it still threatened to crumble at her touch. It was the deed to the Viejo’s property, signed over to him by his old rancher friend, and recorded at the courthouse. On the back someone had written in rough script, “They will come tonight with torches.”

“Ah, Sara. Yes, it seems to be proof. But proof of what? That an old man had a deeded piece of property a long time ago?”

“No! That the legend of the Viejo is true, and his guitar is here as evidence! He was murdered!”

“Yes, but now what?” Grandfather looked at her, eyebrows raised in question.

“Don’t you think this is its rightful resting place, Sara? It isn’t on my property. Its owner placed it here for safety many years ago when it was his land.”

“What about the deed?”

“What about it? The land has changed hands over the years. The Viejo had no heirs. The owner of this property probably doesn’t even know it is here, so it’s safe.”

Disappointed, Sara sat motionless in the gloom. Thinking. She had originally wanted to take the guitar home, but Grandfather was right. She knew that if they took it home, after a while the guitar would be rewrapped and stored in a box. Why not leave it here as its owner had intended?

She turned when she felt his hand on her shoulder. “Time to go Sara. Let it rest.”

She stood, heaving a heavy sigh. “It was a good find, wasn’t It, Grandfather?”

“A very good find, Sara. And I was very surprised.”