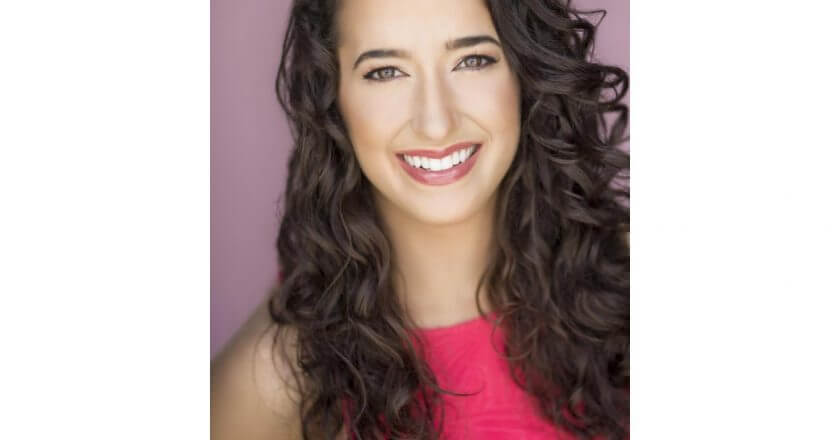 TRINIDAD, CO – As part of its commitment to the development of new and emerging writers and the fostering of new work, Southern Colorado Repertory Theatre (SCRT) and Artistic Director Eli Carpenter are proud to announce the 2019 Writer in Residence, Jessica Kahkoska.

Beginning in the summer of 2017, Artistic Director, Eli Carpenter introduced the SCRT to the New Works Initiative. The purpose of the New Works Initiative is to give theatrical writers a space to develop their work with actors, creating space to write and rewrite. While the residency ultimately culminates in a public presentation, the audience is guided to see the work as a draft in process and to understand that the performance may be a partial component of a whole piece.

As a writer, dramaturg, and performer, Jessica Kahkoska’s work has been seen on stages across Colorado, in New York City, and nationally. In Colorado, she has worked at the Denver Center for the Performing Arts, Colorado Springs Fine Arts Center, Creede Repertory Theatre, Theatre Aspen, Local Theater Company, Lake Dillon Theatre Company, the Athena Project, and she is a co-Regional VP of the Mountain West Region for Literary Managers and Dramaturgs of America (LMDA). In 2019, Jessica and Notch Theatre Company launched Wild Home, a community responsive project that uses theatre to document the struggles and hopes of rural communities under serious threat from extractive industries. After a year of outreach and collaboration with community in Colorado’s North Fork Valley, Wild Home was presented in partnership with the North Fork Valley Creative Coalition at Delicious Orchards in April 2019.

While in Trinidad as SCRT’s 2019 Writer-in-Residence, Jessica will be working on two projects: In Her Bones, a research-driven play about crypto-Judaism in Colorado’s San Luis Valley (2019 Denver Center for the Performing Arts “Powered by Off-Center” Residency) and the The Death of Desert Rose, a new Western musical about female outlaws (collaboration with New York composer Elliah Heifetz, 2019-2020 Dramatists Guild Foundation Fellowship). Although starkly different in genre and content, both projects uncover and celebrate stories about women in Colorado and the West, challenging dominant historical memory and mainstream narratives about Colorado’s past and present.

In Her Bones (formerly titled THE UNTITLED CRYPTO-JUDAISM PROJECT) was originally developed through the 2019 Denver Center for the Performing Arts (DCPA) “Powered By Off-Center” Residency Program. During this residency, Kahkoska conducted a community-responsive research process in Colorado and New Mexico, including extensive oral history interviews, partnership with local archives and research institutions, and community partnership with local organizations. As Writer-in-Residence at SCRT, she plans to continue this research process with the Trinidad and surrounding communities.

“We could not be more thrilled to begin this relationship with Jessica Kahkoska as our 2019 Writer in Residence,” says Carpenter, “Jessica’s deft writing beautifully exemplifies the work and artists we look forward to growing and working with in Trinidad, Colorado. Her work is emotional, complex, and filled with historical relevance linking our spirit between the past and today. Most of all, her work is utterly human.”

The New Works Initiative will present two readings of Kahkoska’s work on Saturday, July 27th at 2pm and Sunday July 28th at 7:30pm.