America is just shy of 250 years old, yet its history is rich with struggles, rebellion, art, and independence.  History in general is stuffed full of horrible things, but it’s also full of amazing feats, and epic adventures.  Art Adventure’s Episode 2 brings us to some awesome stories that are truly unique to America.

You can watch the next Art Adventures episode on the New Legends website!  We had the privilege to interview Edward Hager about his passions and art that takes us to a different time in the Wild West.

Making a living as an artist has a reputation of making people starve.  One of the things Edward talks about is how he has been able to keep up with his art while holding a separate full-time career.  Edward is a reenactor and armchair historian!  Talking with him, we discovered reenactors are method actors with many layers, and not just people who relive battles of the American civil war.

Edward learned of this world and started his journey the same way almost every person we spoke to at these events did;  a passion for firearms. 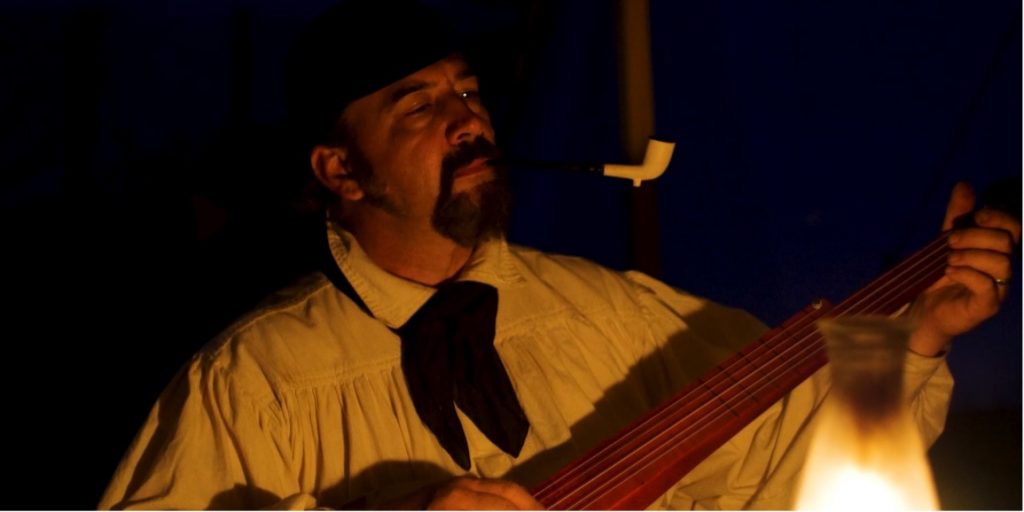 Especially during times of war, the idea of firearms can be scary to people. One might question how gunsmithing could be an art.  Art has many beautiful forms and genres. By definition, art is “the expression or application of human creative skill and imagination.” There is a lot of skill involved in making a firearm and Edward makes creative decisions with his builds.  He also always puts self-expression in the costumes he makes, along with every aspect of his passions.  Target shooting is a sport.  Gunsmithing, in this case, is only one of Ed’s many forms of art expression.

Watch Art Adventures free online on the New Legends website to join our journey with Edward as he takes us to the fur trade era of the 1860s – 1870s in Raton, New Mexico! 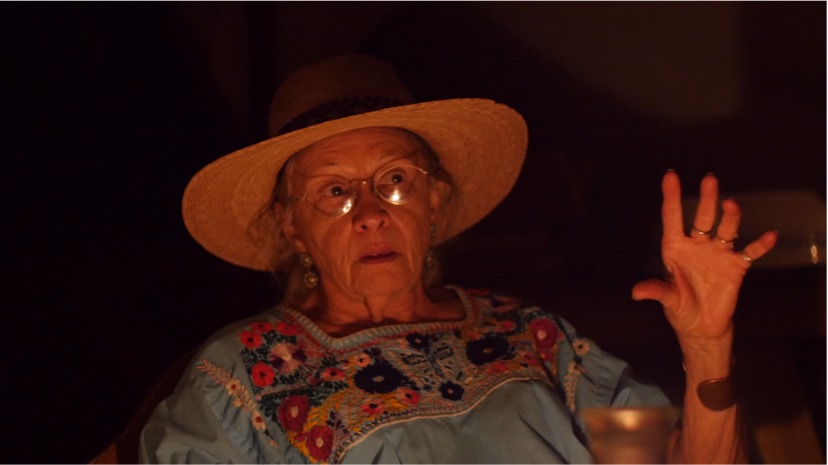 There are events around the country where people get together to live like mountain men and women, where they camp in an 1800s fashion for a week, or so at a time.  People from all over go to these events that are as historically accurate as they can be, down to the type of fabrics use for the tents and candle-lit evenings.  I would compare it to the renaissance festival, but it’s grounded to a specific time in history, based in reality with skill worthy competitions, events, and fun games.  This adventure is the opportunity to EXPERIENCE and live as a mountain man would have in that era. As well as attending a fur trade gathering which is, in this case, much like a party.  These events are called RENDEZVOUS!

Join Art Adventures to learn even more about what Edward does and the many steps that compile all the types of art in his journey, such as leather work, black powder, costume fabricating, and more!  Join us in person at the Rendezvous and learn for yourself!  Enrich your life with a new Art Adventure, it might be just what you need!

We followed Edward to the Santa Fe Trail Rendezvous. It’s the largest gathering of its kind in New Mexico. The eight-day event stretches from the 2nd to 3rd Sunday every June, since 1975. Event takes place in Raton, New Mexico.

If you joined us for Episode 1 with artist director Joe Reorda and the Fox West Theater exploration guided by Chris Smith, Part 2 is available on the New Legends Website!  The beautiful Fox West Theater is still being rehabilitated, if you would like to support them this link will take you there.