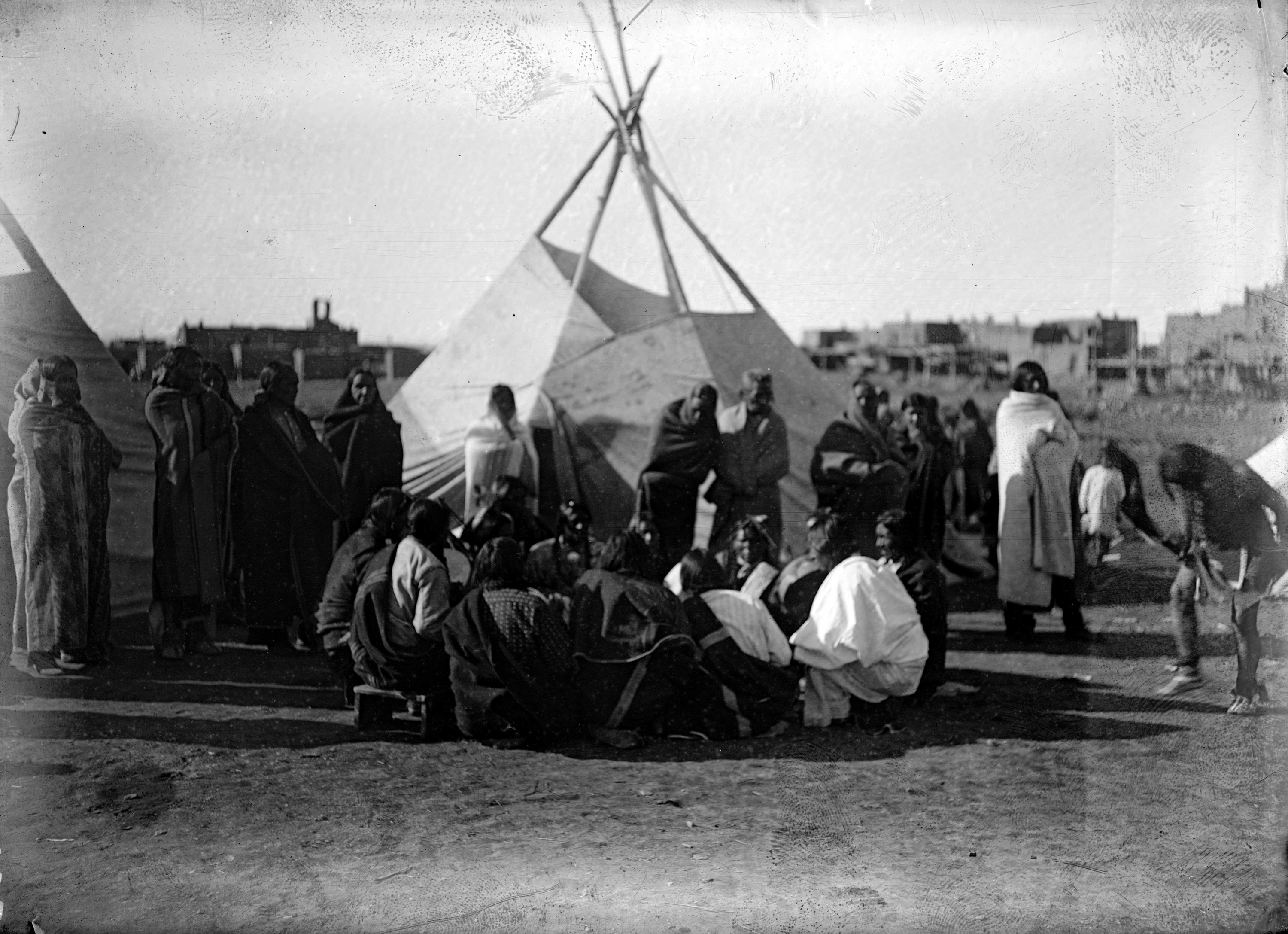 New Mexico and Southern Colorado are steeped in cowboy history and ranching. There is no better example than the legendary vaqueros. Following Mexico’s freedom from Spain in 1519, ranches were established and stocked with cattle and horses imported from Spain. Landowners needed men to ride the range, work the cattle and train the horses. These early cowboys were the vaqueros, which is from the Spanish word for cow.  A proud and exclusive group of men, the vaqueros developed roping skills, using braided rawhide reatas, the Spanish root word for lariat, trained the horses for working with cattle as well as long-range riding, and were known for their charm, not just with the livestock but with the ladies as well.  Vaqueros were also known for trading their hides and tallow for manufactured goods among the American traders along the Santa Fe Trail. It was during this period that the vaquero lifestyle began to meld with what would become the American Cowboy. By the turn of the nineteenth century, the Hispanos, as the early Spanish settlers were called, began settling the area we now know as New Mexico.

In 1824, Don Pablo Montoya obtained a 655,468-acre grant from the Mexican government along the Canadian River in today’s northern New Mexico. He called it the Bell Ranch, named for the nearby bell-shaped mountain. It was not until 1869 that the Mexican government finally ceded full ownership of the land to Montoya. However, Montoya never developed the land which was used by the Comanche and Kiowa because of its excellent grasslands. In 1874, shortly after new ownership, four vaqueros were murdered by a wandering band of Kiowa, so Montoya decided to sell. Wilson Waddington had acquired 754,000 acres from a Mexican land grant heir which adjoined the Montoya acreage. With the purchase of Montoya’s land, Waddington became the largest landowner in northeastern New Mexico. Two years later, a large adobe ranch house was constructed to accommodate a growing family as well as host businessmen and various government dignitaries. A few years later, when the adobe abode was whitewashed, it became known as the “White House.”  Ranch owner “Waddy,” as he was affectionately known, was known far and wide for his entertaining events. So much so that on January 7, 1883, a fabulous seven-course dinner was held and was said to be the “finest meal served in New Mexico Territory.”

The vaqueros not only worked hard on the ranches, they played hard as well. The Hispanic cowboys enjoyed showing off their horsemanship.  They fashioned special ropes known as reatas and designed decorative spade bits and spurs made of silver. This was also a unique showing in what became known as the rodeo or rodear, the Spanish word. Tricks of the horsemen included roping and riding, bull wrestling and various showman contests. For the American cowboy who eventually took great interest in these rodeo events, they were dubbed “buckaroos” which derived from the Spanish word vaquero.

By 1880, Waddy began improving the Bell Ranch cattle herd by purchasing an average of 30 to 50 Shorthorn bulls to breed with his range cows. By 1886, the Bell Ranch cattle were sold throughout the area. Ranch hands and vaqueros used the Spanish technique of branding which involved a long iron rod with an iron seal-like mark at the end to brand their cattle on the left hip. The iconic brand of a bell was developed and registered by Waddy in 1875 and is still used today. To ride the range and look after the herd in a more effective manner, the vaqueros fashioned their saddles using a center-fire rigged saddle, where the rigging was situated below the centerpoint of the saddle, allowing for more balance and freedom of movement when need be. John H. Culley, an Englishman, became assistant ranch foreman under Waddy. Years later he wrote a book about his experience at the Bell ranch. Titled “Cattle, Horses and Men,” he had this to say:

“It is -for I know it- a world where the summers are long and hot and if in winter a flurry of snow comes, it is gone by noon; where things grow readily in the loose red soil and the rim rocks are vermilion. A world where few pines are to seen, but the hill and mesa sides are covered with juniper and the flats with mesquite, and the sunflowers grow higher than a man on horseback in the bottoms.”

John Culley was one of several Bell Ranch employees who left their mark. Some became legends. Along with Culley and Wilson “Waddy” Waddington, men became leaders and carried on their traditions. Mark Wood signed on as a ranch hand in 1919. He quickly rose to become wagon boss, a position he held for 23 years. Ralph Bonds was in charge of the remuda, which were broken and trained by the vaqueros. Bonds worked at the Bell Ranch for 48 years. In 1898, Benito Encinias became the boss of the maintenance crew and stayed there for the next for twenty-eight years. For over 30 years, Seferina Estrada was the cook at the “White House” and N. “Judge” Naylor was the ranch’s blacksmith. The longest tenure at Bell Ranch belongs to Moises Romero. He was just a boy when he began work on the hay crew in 1888. Four years later he became a respected cowboy and held his own with the vaqueros. Romero never fully recovered from a fall and died in 1946, after 60 years as a Bell Ranch hand.

Today, the historic Bell Ranch (it became a national landmark in 1974) retains nearly half of its original acreage. With 13 miles of frontage along the Canadian River, the ranch is home to six cow camps, four of which are operable year-round. Bell Ranch is so large, the 453 square-mile area has  its own zip code and  includes breathtaking landscapes such as six-mile long Mule Canyon and Conchas Lake.

The cattle on Bell Ranch are still raised in the vaquero tradition, a legacy rich in New Mexico heritage.